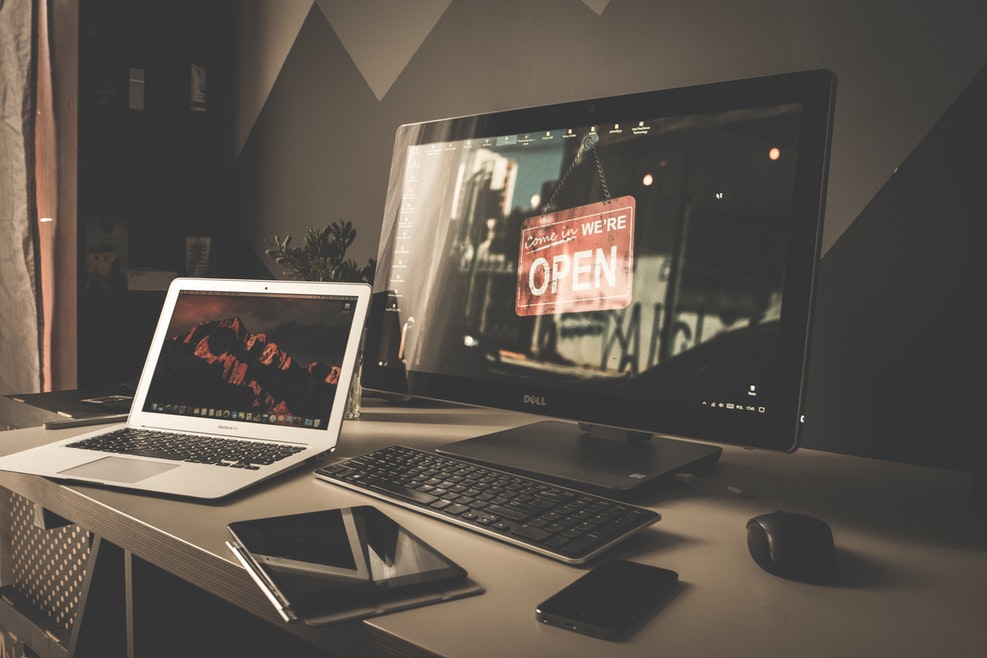 Grace Cross, from Helensburgh, Dunedin was working as an Instrumentation technician in her hometown back in 2016. Cross had been doing this job for more than a decade and she is good at it. One day, Cross attended a graphic design seminar sponsored by her employer.

Two hours talking about vectors and basic animation, Cross found a whole new passion. After the seminar, Cross went straight to the nearest tech store to buy a new laptop and a complete ADOBE program package.

It took her no more than two hours to set everything up. Cross started watching tutorial videos and after only a week, she was able to create dozens of logos.

With a newfound purpose in life, Cross became a multimedia artist in only 1 year. She became an expert in graphic design, animation, video editing and photo editing. She started as a freelancer providing services to small businesses in her hometown.

In April 2017, Cross shared her journey from starting out as a technician to a senior level multimedia artist through a blog. The blog quickly generated several readers, mostly aspiring artists and marketing specialists.

After only three years, Silver and Ballard became one of the biggest online magazines in South Island. In late 2019, Silver & Ballard made its way to Auckland and was featured in several business and creative magazines.

The company quickly expanded from an online blog to one of the biggest multimedia businesses in NZ. The magazine now publishes weekly both in print and through email campaigns. 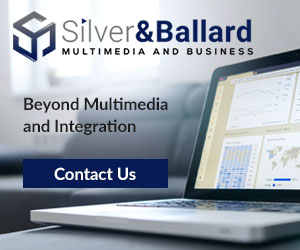